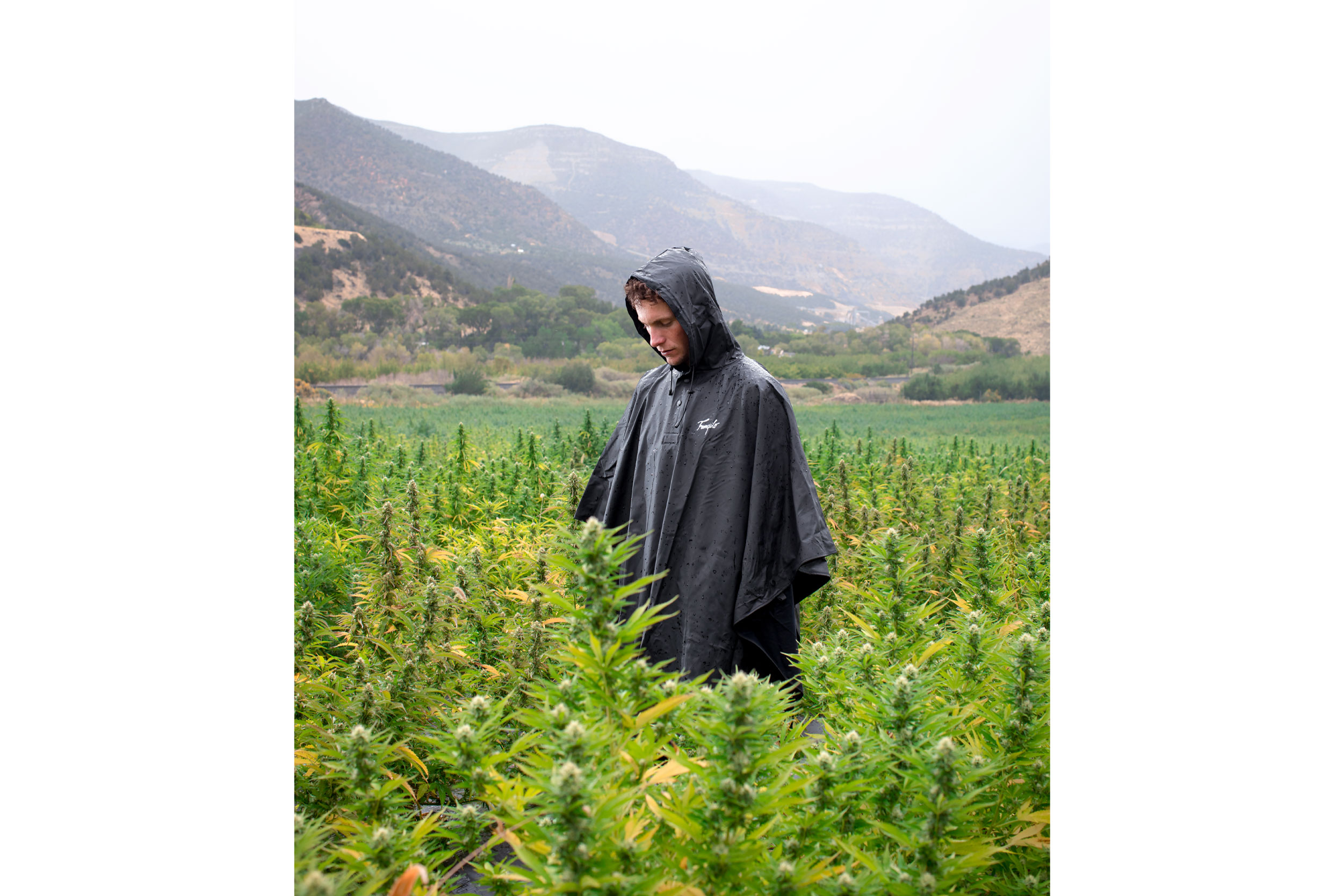 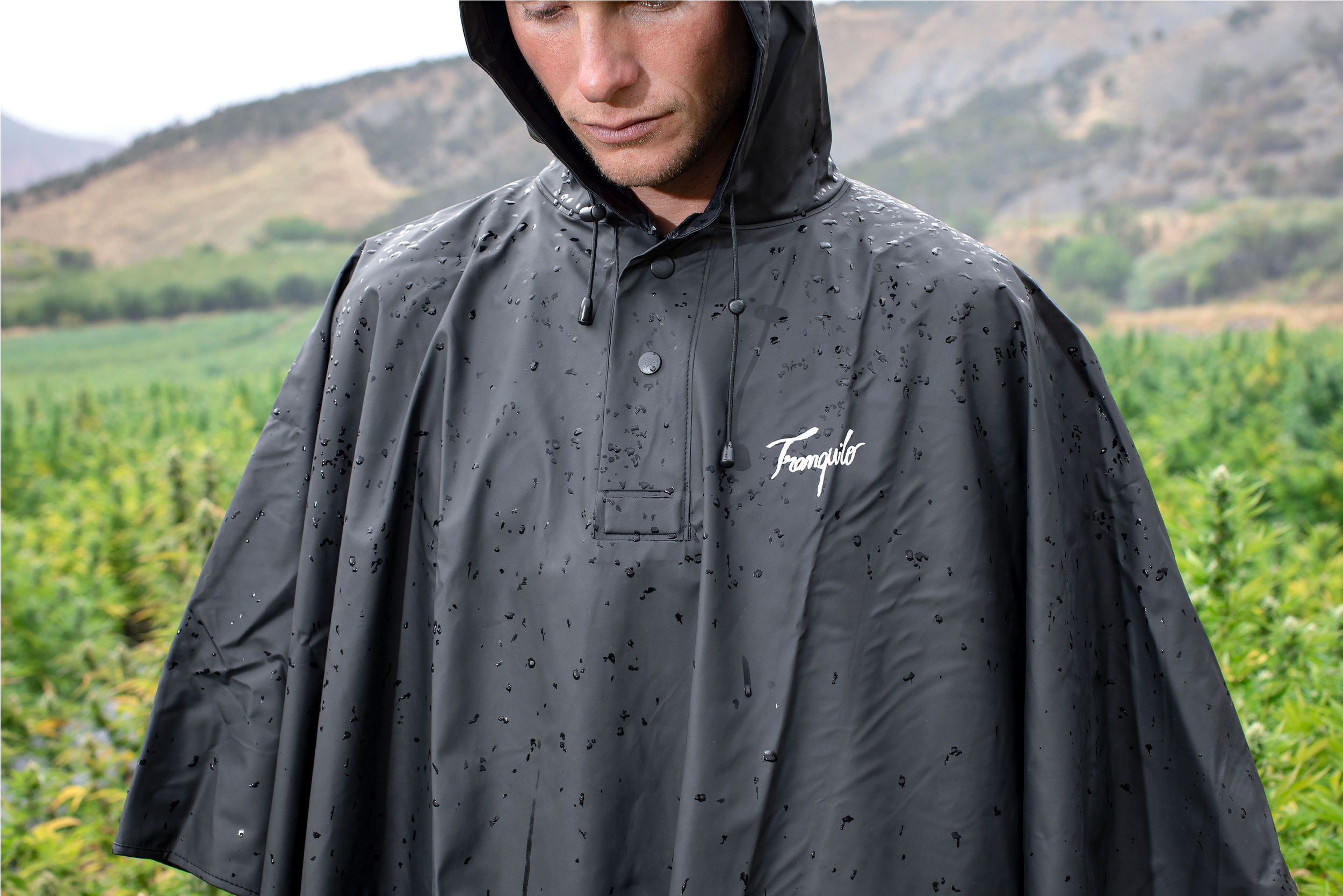 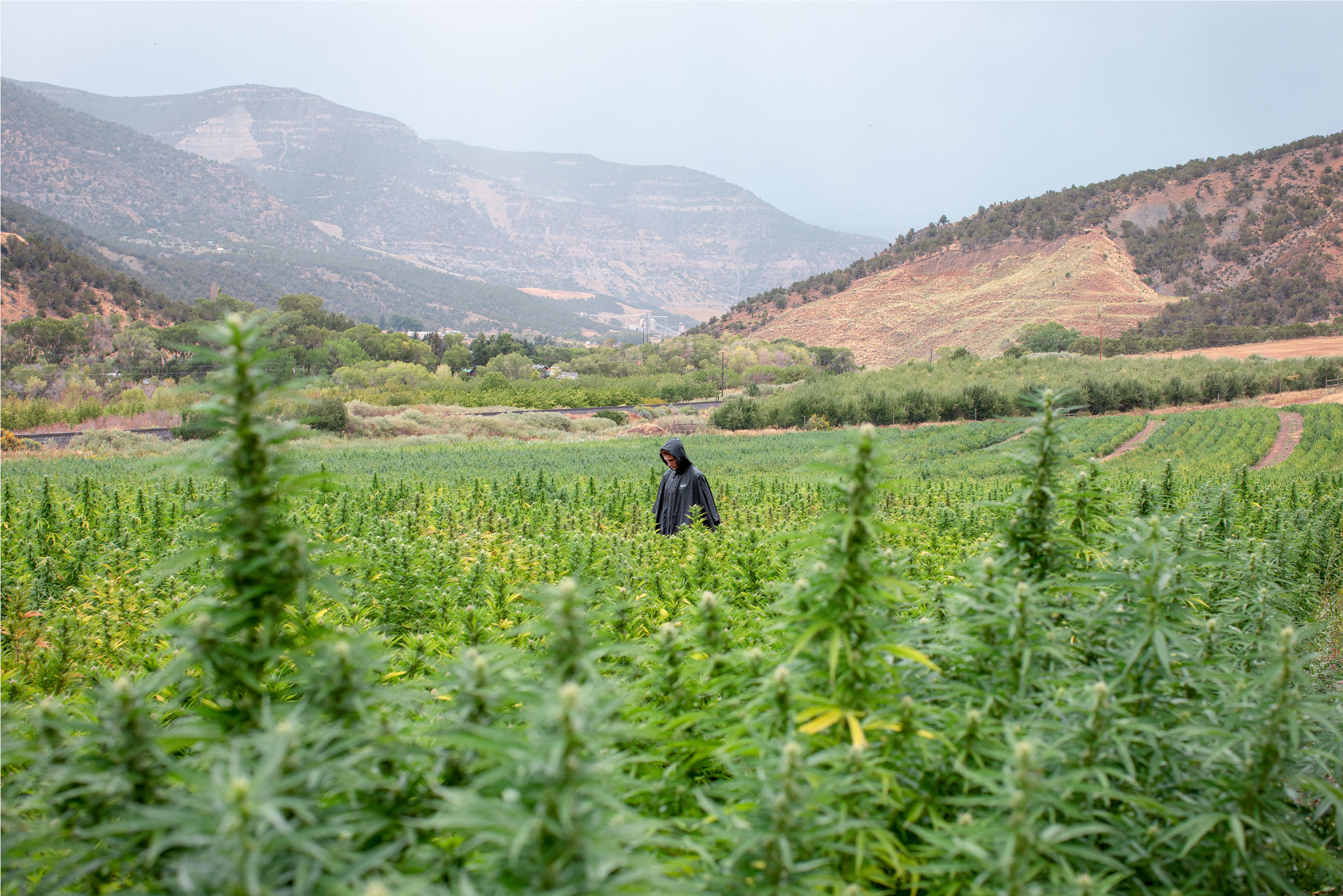 Whether you’re starting your first herb bed or planting a sea of green, gardening is a great activity for social distancing. Gardeners know that weather can be unpredictable, which is why they’re offering the Tranquilo Flamingo Rain Poncho, so you can be outside rain or shine. It’s the perfect piece to keep you dry and your Akomplice fresh from sticky resins.

The uses of hemp are remarkably diverse and extensive. From clothing to food, skincare to medicine, hemp is economically and environmentally superior. While cotton is currently king, one acre of hemp can produce 2 to 3 times more fiber than one acre of cotton. Hemp fabric is also more absorbent, more durable and better insulating. Additionally, hemp only requires 1/20th the amount of water to grow and process. Hemp is also easier to break down into paper form and has a higher concentration of cellulose than wood which is the primary ingredient of paper. Hemp plants also grow much more quickly and densely than trees-one acre of hemp can produce the same amount of paper as 4 to 20 acres of trees in a twenty-year period, helping fight deforestation.