Free shipping on all domestic orders of $90 or more 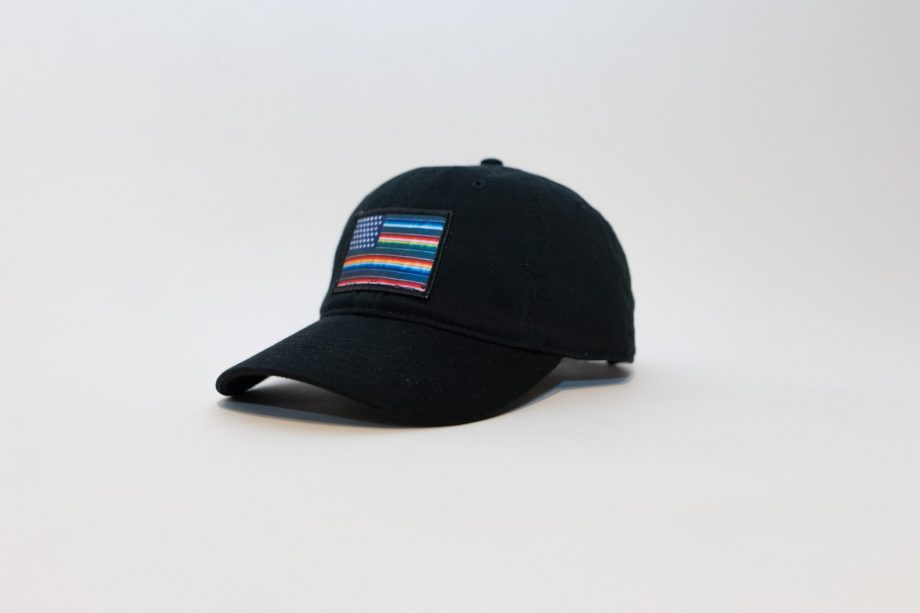 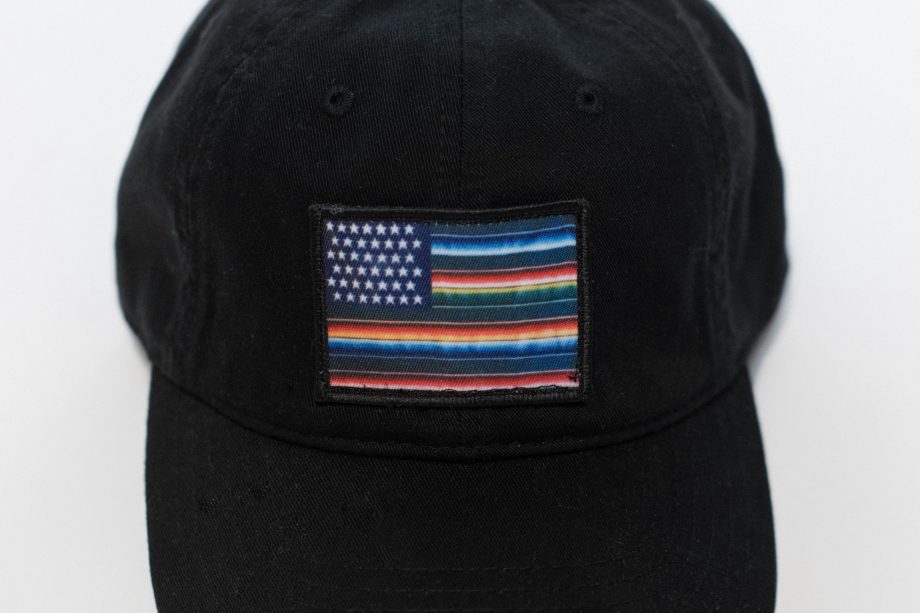 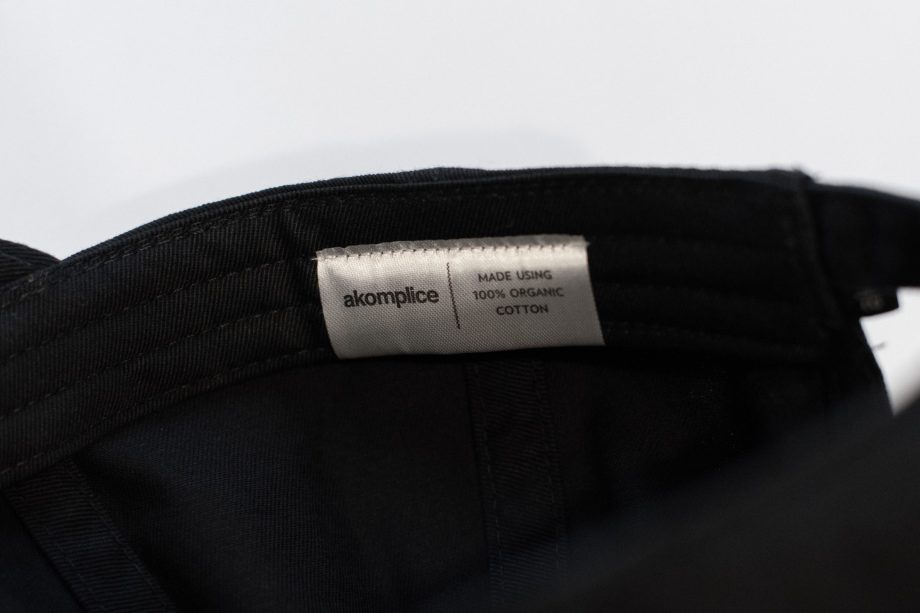 We’ll purchase carbon offsets to counterbalance the impact of this item.
The devastating effects of climate change could become irreversible by 2030 if we do not make changes to our current model of life. We will likely see widespread flooding, extreme heat, drought and lack of growing conditions for food creating famine, scarcity of clean water, a sea-level rise that could destroy entire cities, excessive poverty, and a refugee crisis estimated to affect 1 in 9 people worldwide.