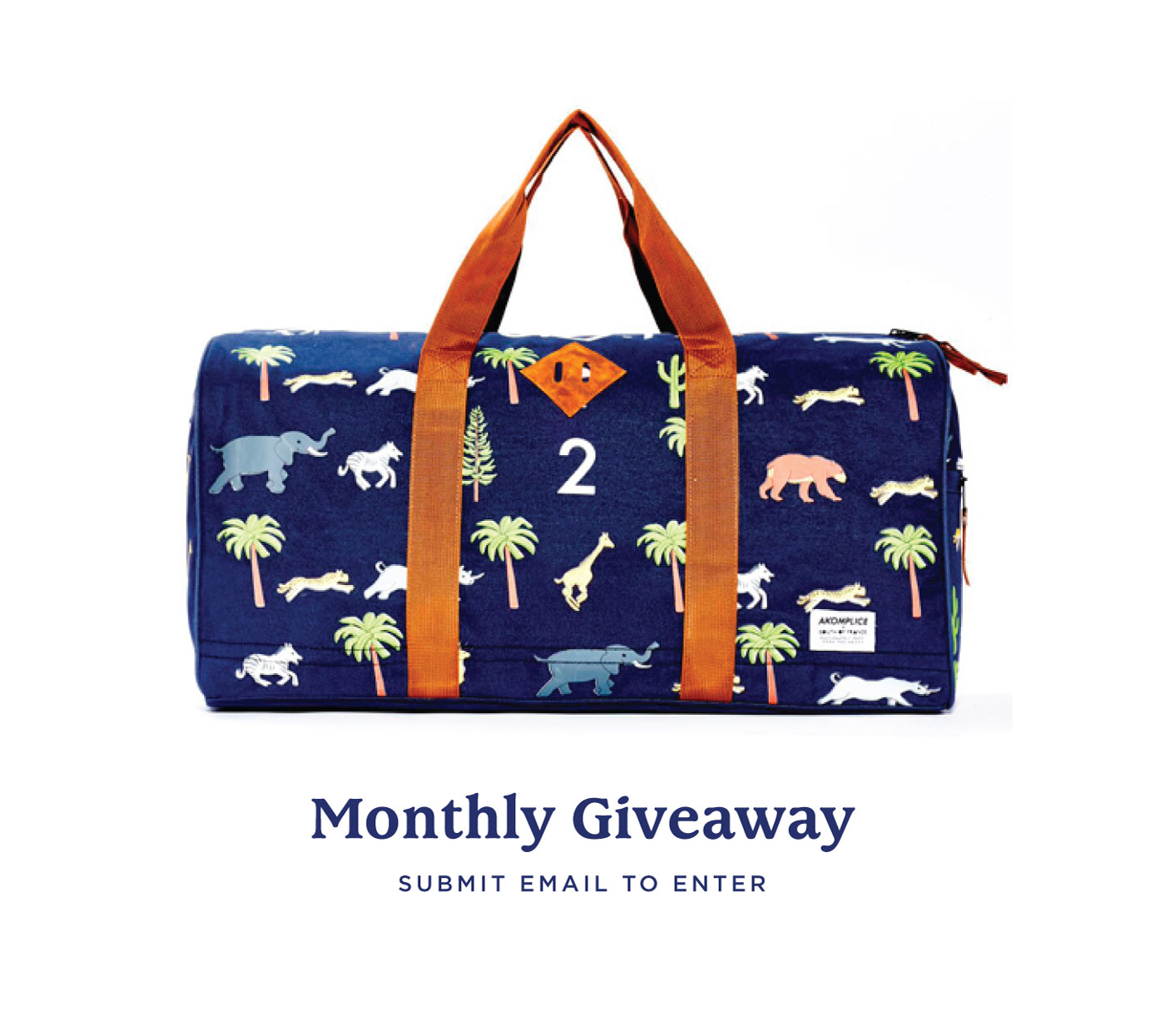 Let us all come together to stand with and support the Black community who have suffered through slavery, violence, and immense systemic oppression. We must take responsibility and continue the current momentum of organizing, strategizing, mobilizing, and letter writing so that we can see radical systemic change in policy and practice. You are witnessing a revolution! Find a way that best fits your character to advocate for change then follow through. Learning and unlearning is a crucial step for all of us. We must put our efforts into encouraging voter participation, protecting voting rights, and reimagining how we rebuild Black communities and invest in Black businesses. In a continued effort towards these goals, Akomplice has come together with Black Voters Matter Fund & Minnesota Rapid Response Coalition to help raise money for their work.

Presale for the Everyone collaboration shirt ends Monday, June 22nd, at 11:59 pm pst. 100% of profits from purchases will be split evenly between Black Voters Matter Fund and Minnesota Rapid Response Coalition.

Black Voters Matter FundMission Statement: Our goal is to increase power in our communities. Effective voting allows a community to determine its own destiny. We advocate for policies to expand voting rights/access, including expanded early voting, resisting voter ID, re-entry restoration of rights and strengthening the Voting Rights Act. We also advocate for policies that intersect with race, gender, economic and other aspects of equity.

If you would like to donate to BVM directly, please use this link.

Minnesota Rapid Response Coalition This coalition, consisting of: Aurora St Anthony Neighborhood Development Corporation, Bourne Strategies, Kindly, The Sanneh Foundation, Ujamaa Place and the surrounding community, is committed to rapidly responding to community crisis in the state of Minnesota. Many local, small businesses were adversely impacted due to the riots related to the murder of George Floyd and many others. This coalition has joined together to help clean-up and rebuild businesses along the Lake Street, Midway and East Saint Paul business corridors and will soon begin allocating resources throughout the Twin Cities. Their efforts lower the businesses’ unforeseen expenses so that they can get back to work and thrive.

If you would like to donate to MRRC directly, please use this link.

Over the past weeks, it has been truly inspiring to see the change that is possible when we all come together. Here is an inspiring list of the progress we have created together.

National Football League (NFL) Condemns Racism and Police Brutality, And Admits They Were Wrong About #TakeAKnee

Camden, NJ, Overhauled The Police According To “The Consent of the People”

In New Zealand, A Racist Statue Was Removed Amid Maori Protests

Health Workers March To Expose Racism As A Health Crisis

Black Lives Matter Street Murals Are Popping Up All Over

…And the countless other Black lives lost to police brutality and racist violence.