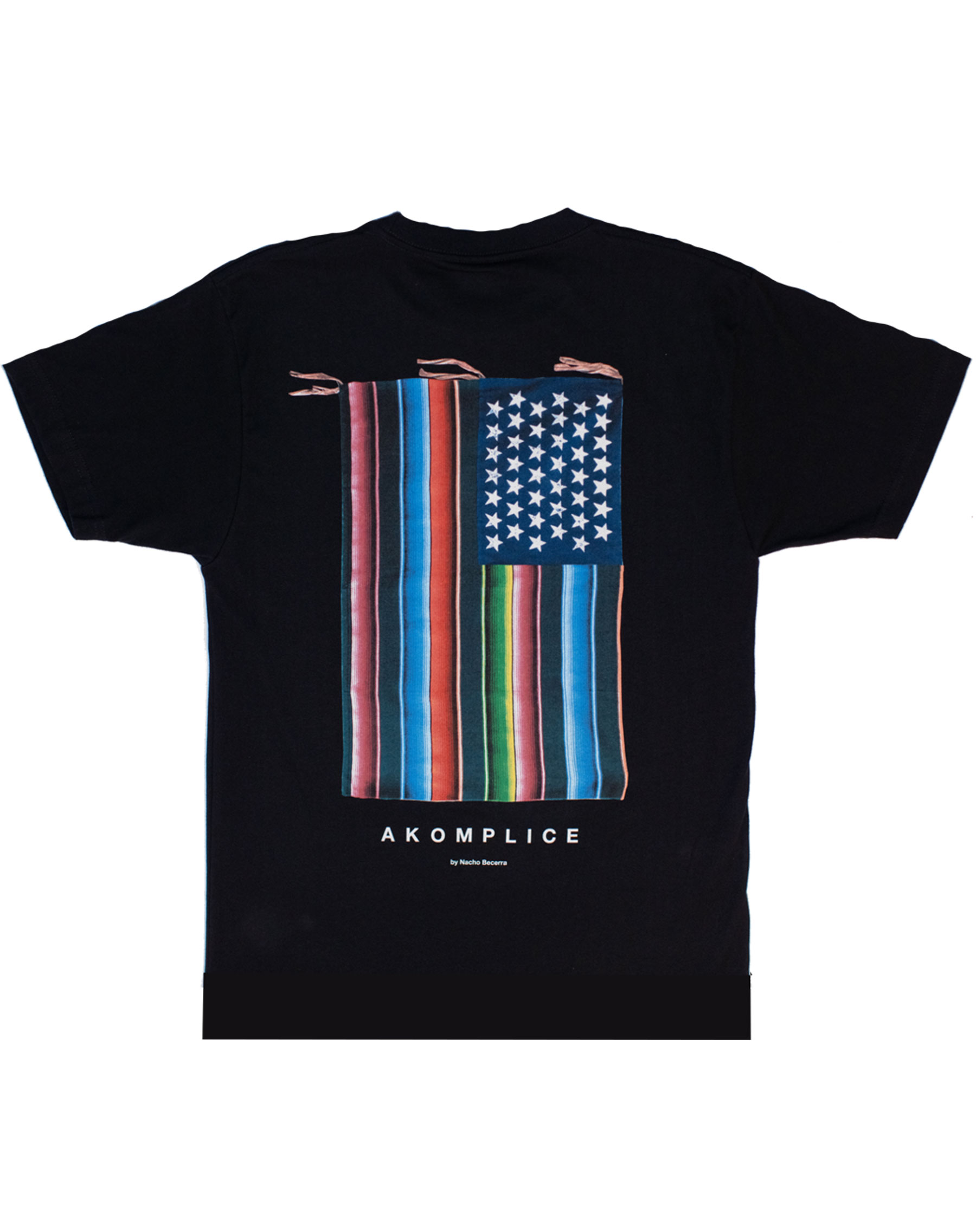 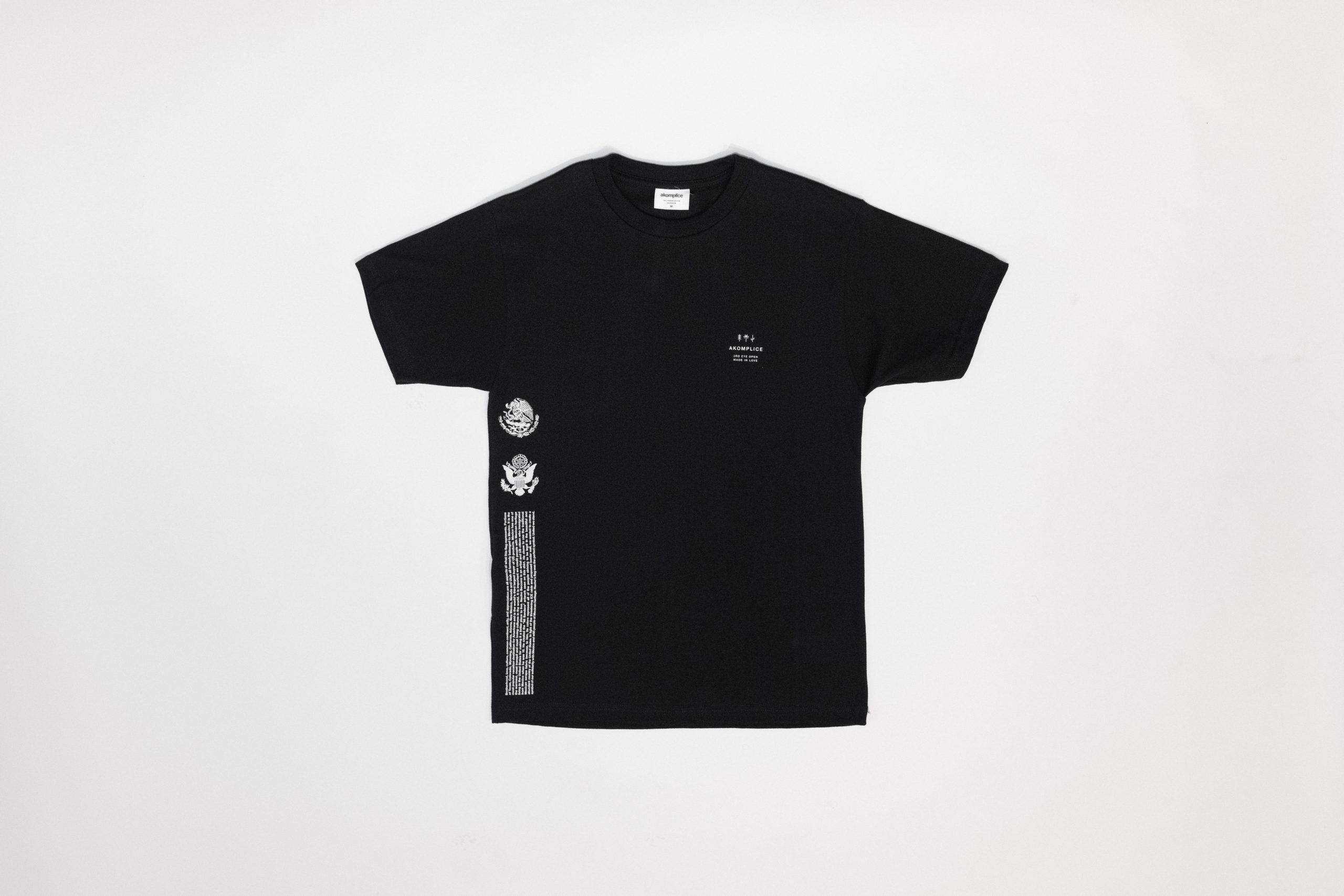 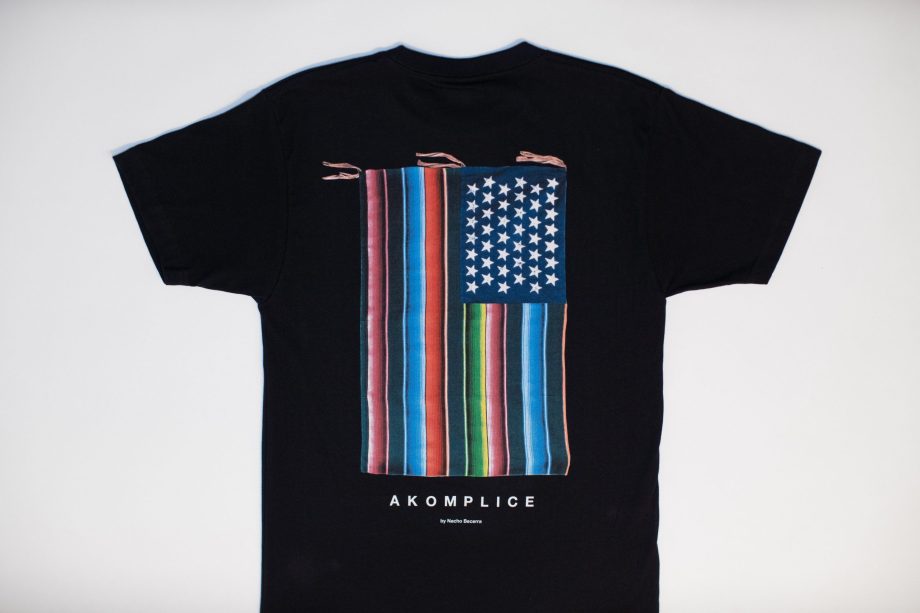 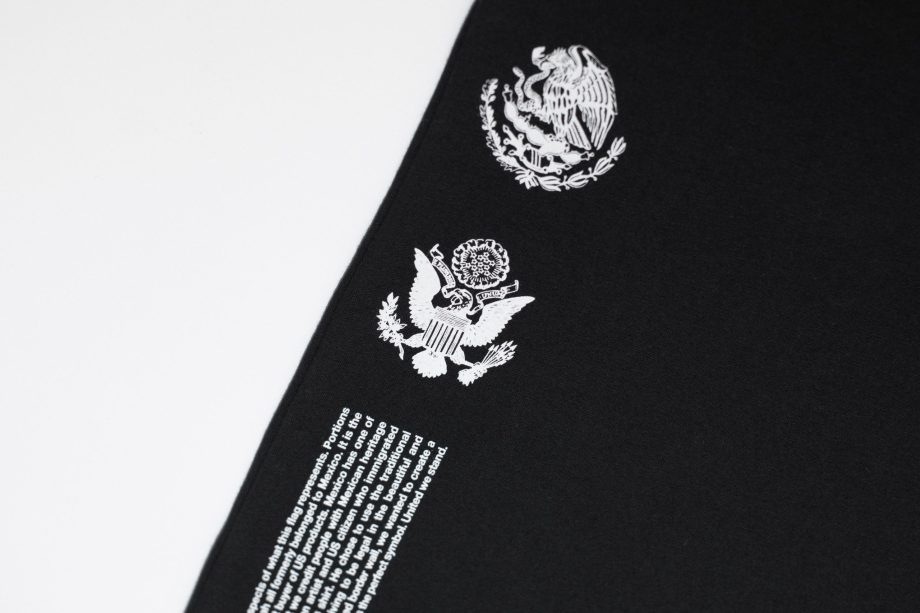 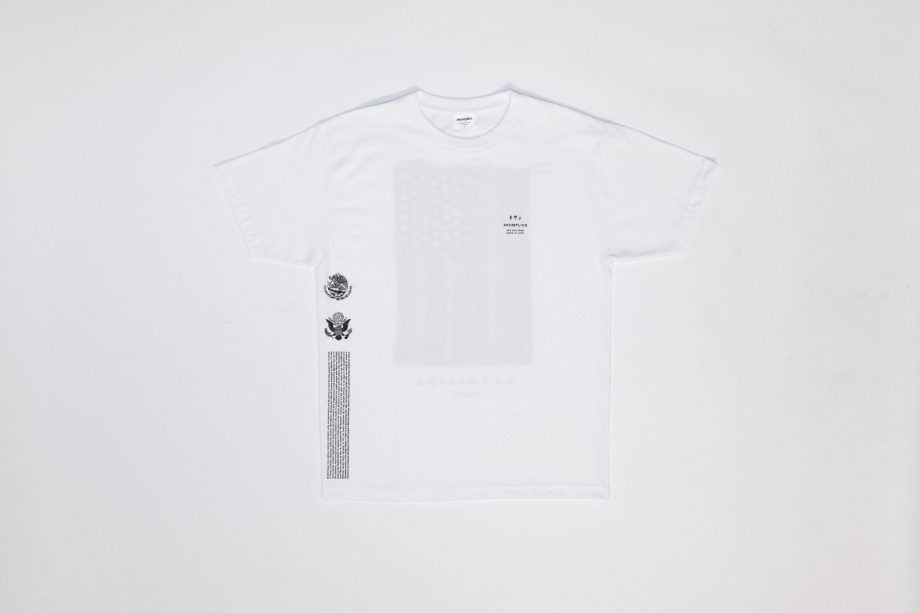 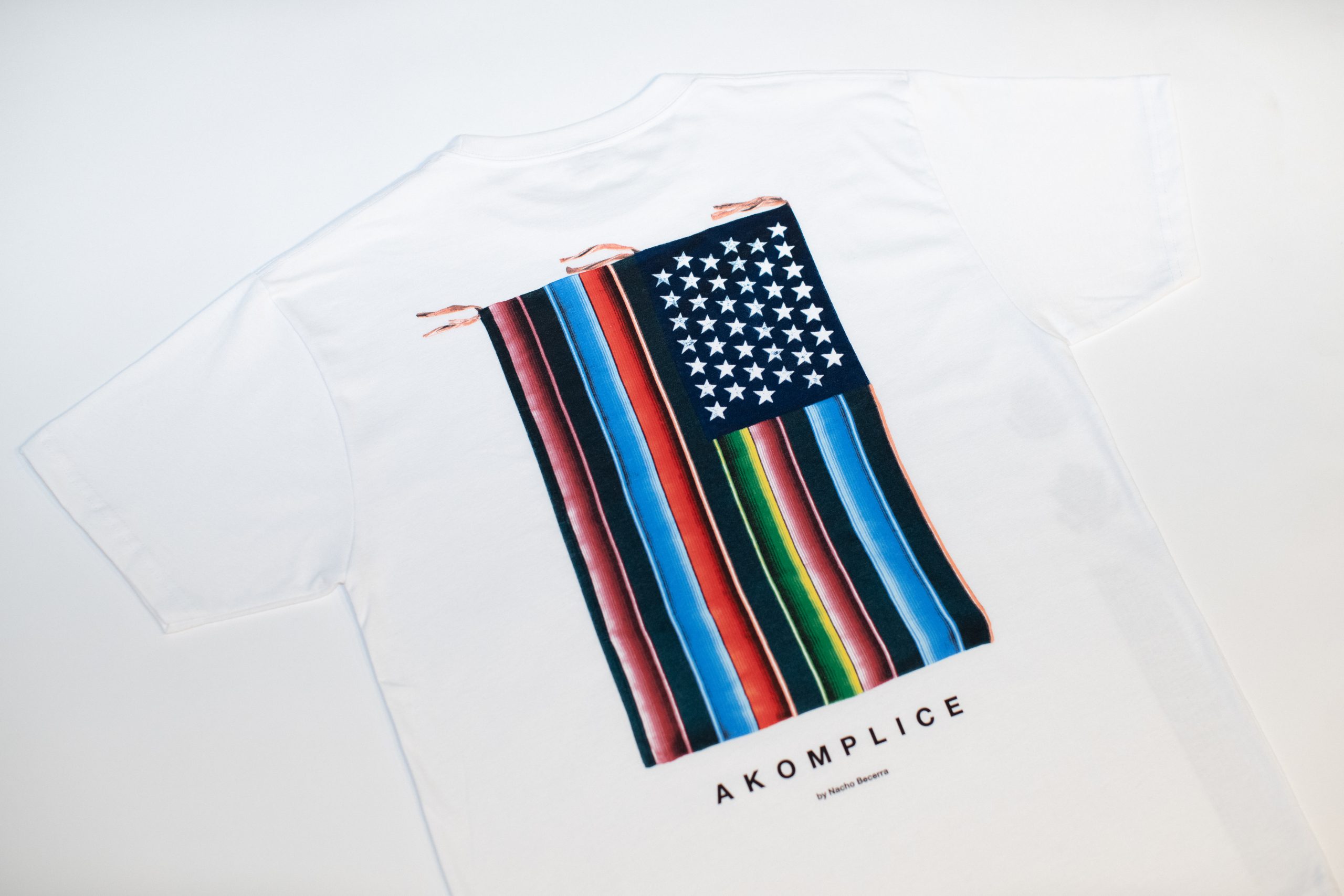 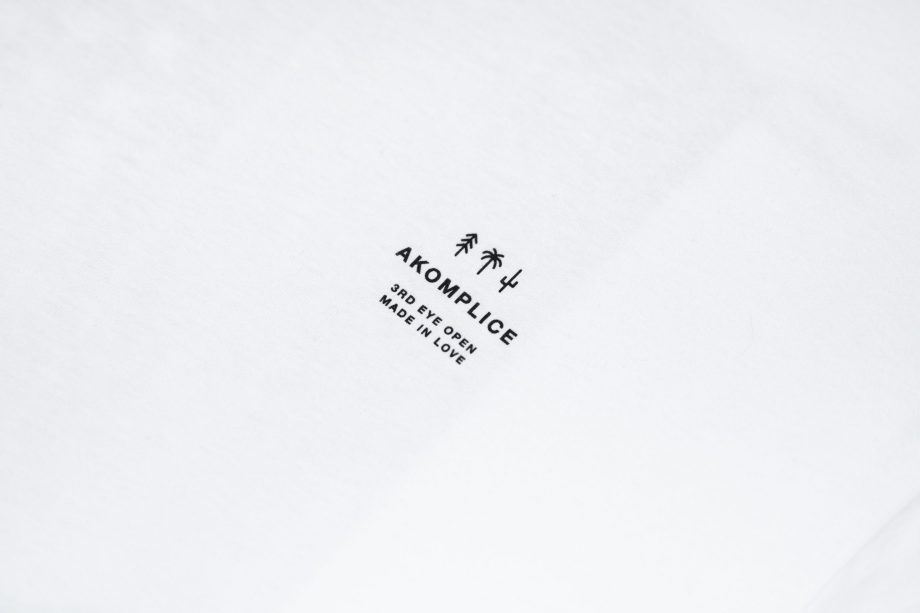 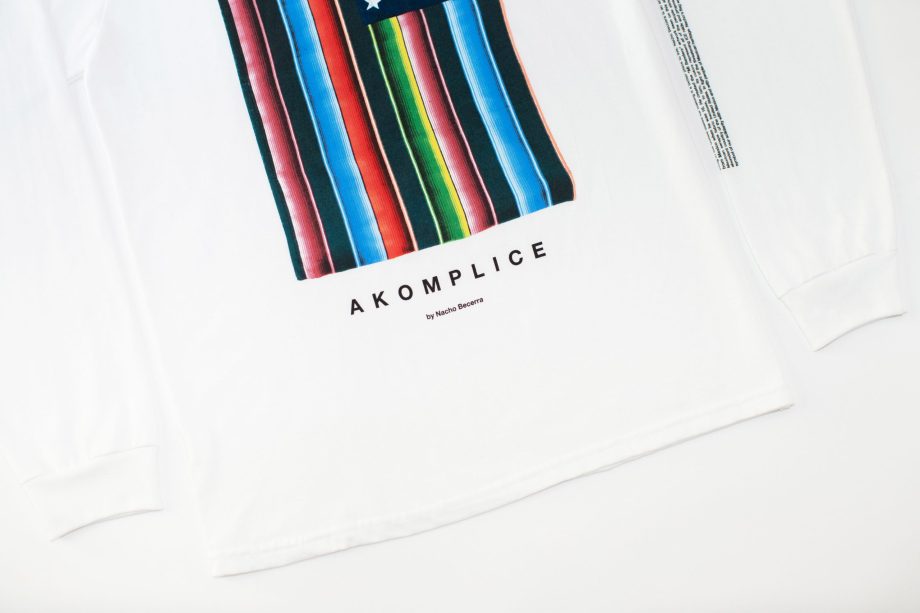 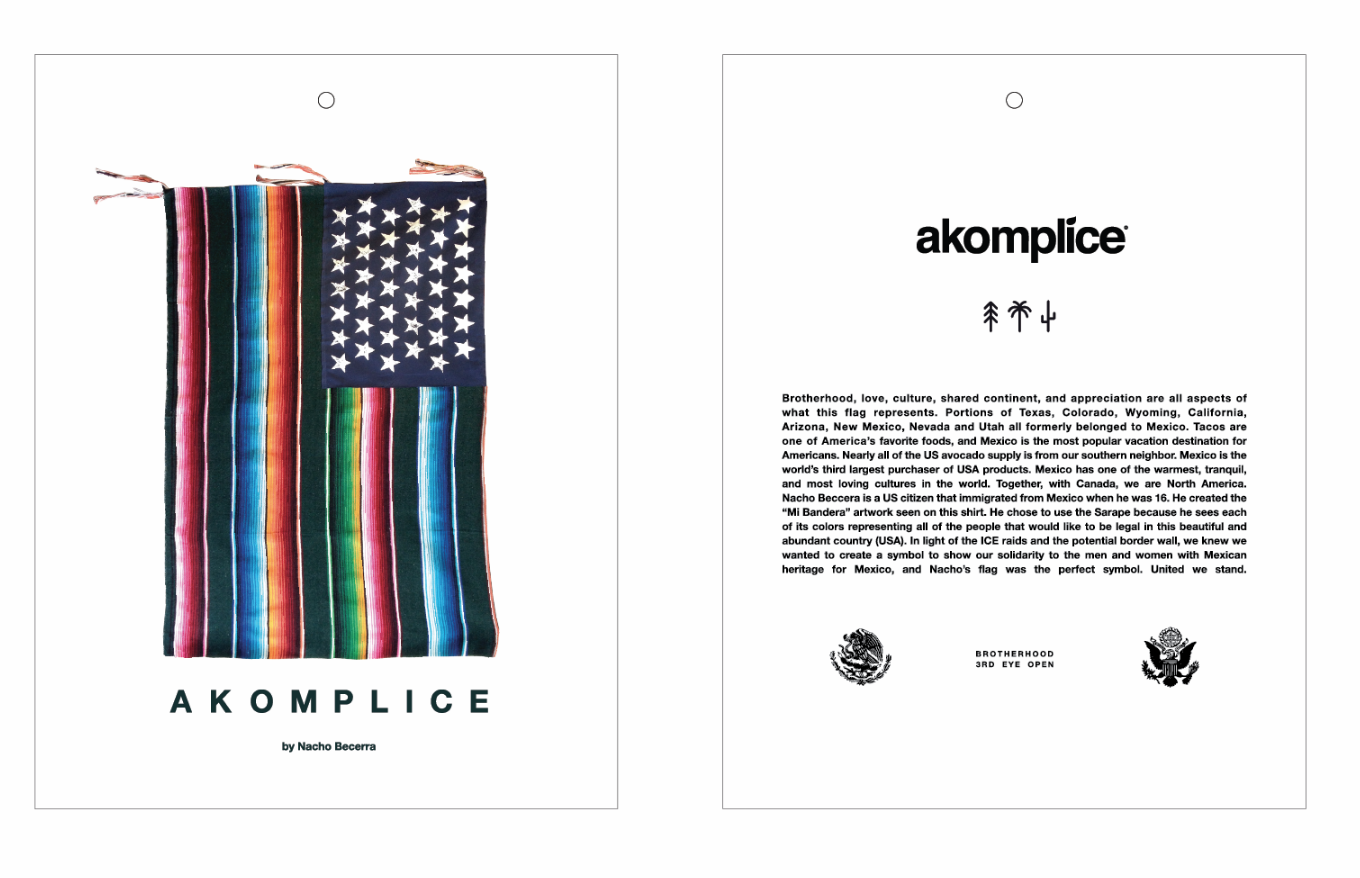 100% ORGANIC COTTON
MADE IN THE USA
CARBON NEUTRAL

ORGANIC COTTON
Conventional cotton is one of the dirtiest crops in the world. Not only does it require more chemical pesticides than any other crop, but according to the World Health Organization, many of the pesticides used to grow non-organic cotton contain some of the most acutely hazardous agricultural chemicals in existence. Most non-organic cotton is also grown from GMO seed, which takes a devastating economic toll on farmers and is detrimental to the health of the planet.