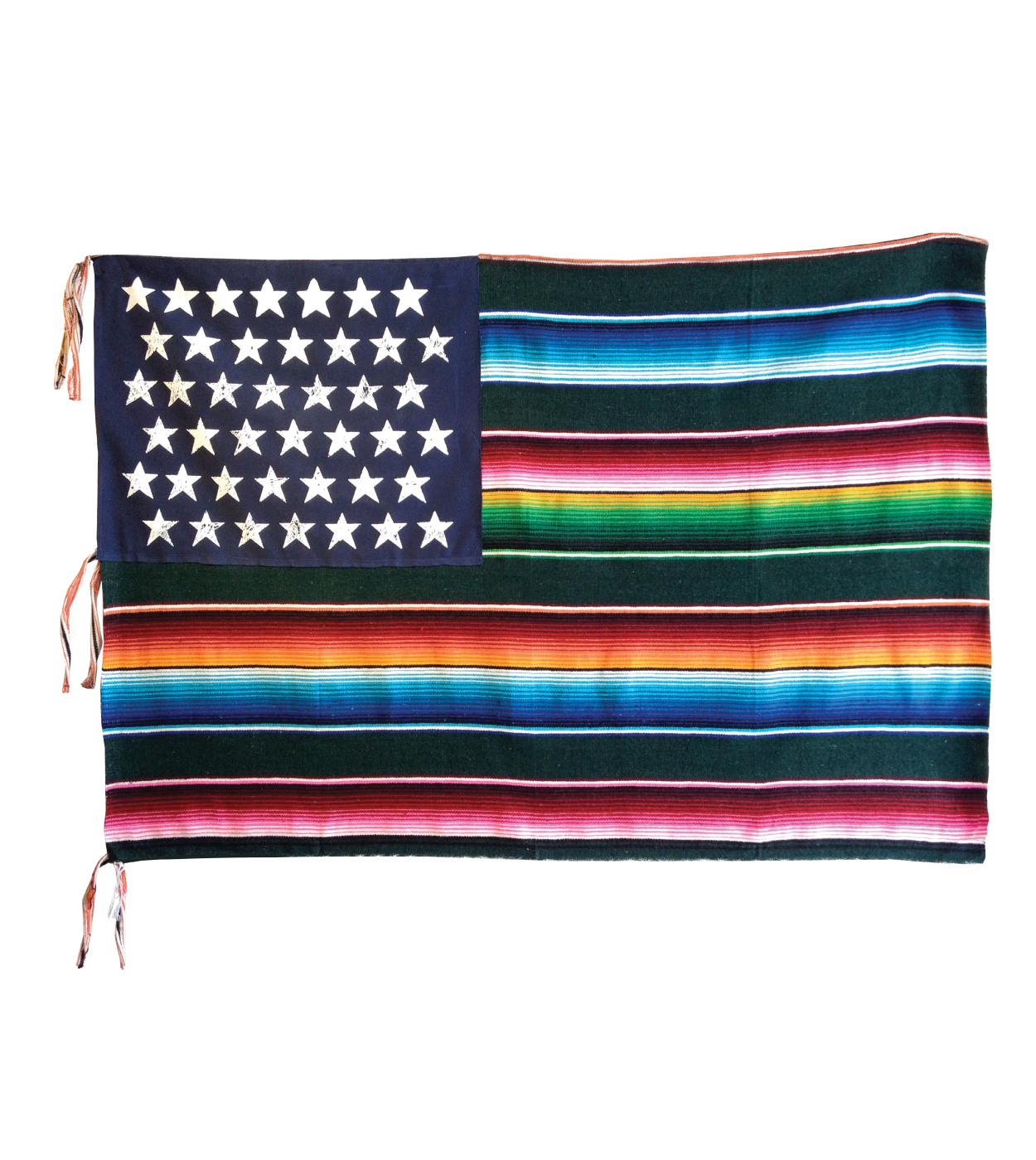 EACH FLAG WILL VARY SLIGHTLY IN APPEARANCE / COLORING