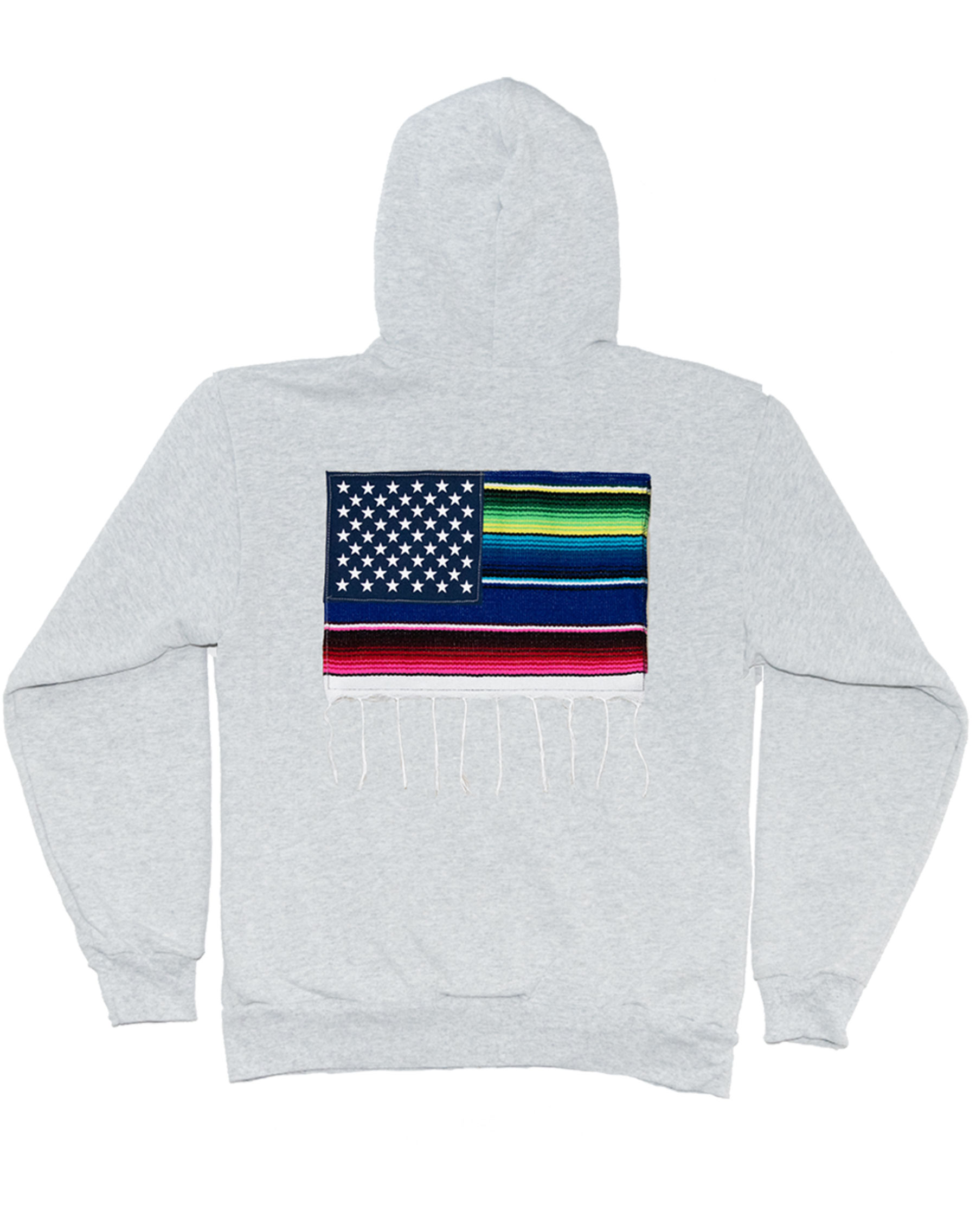 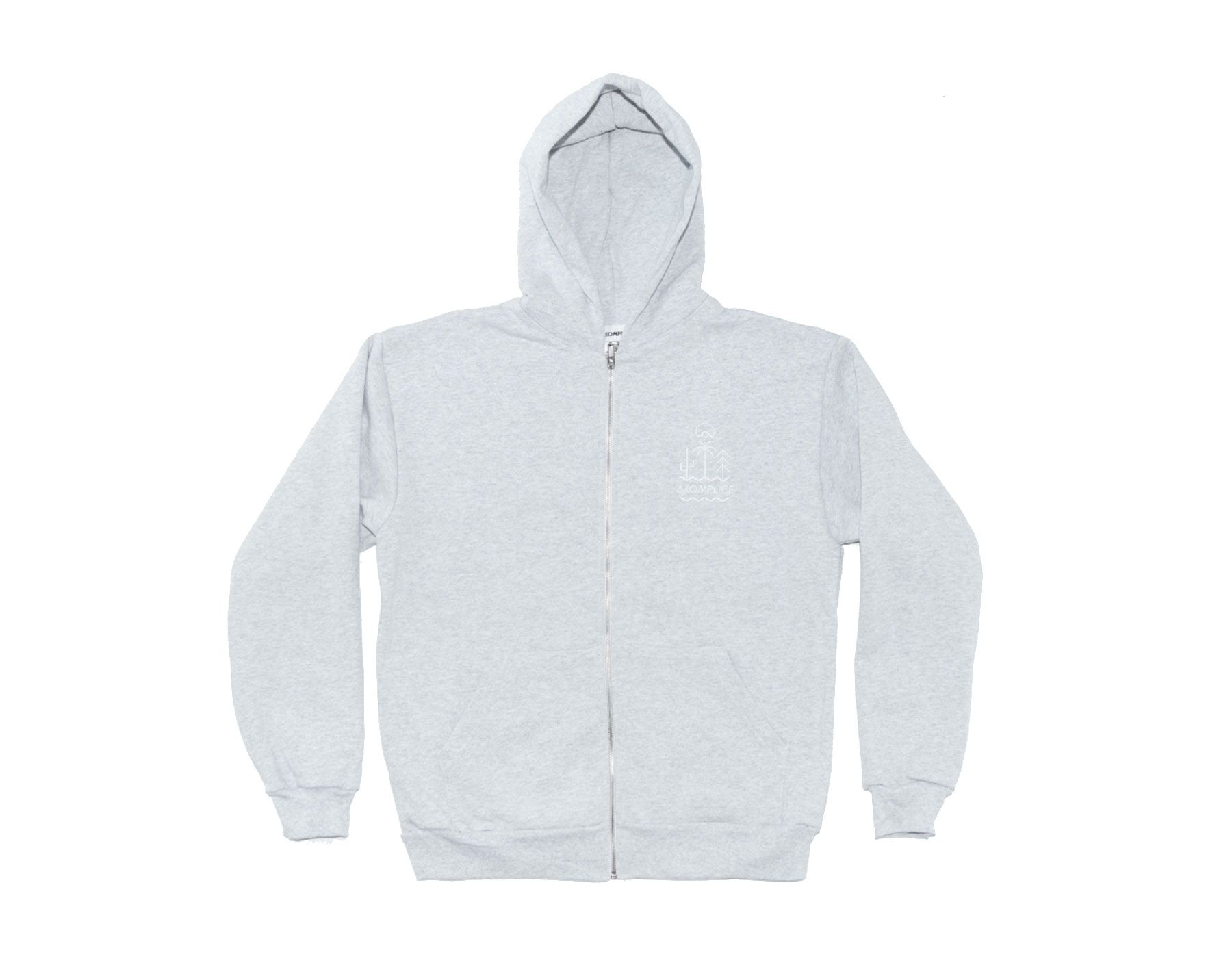 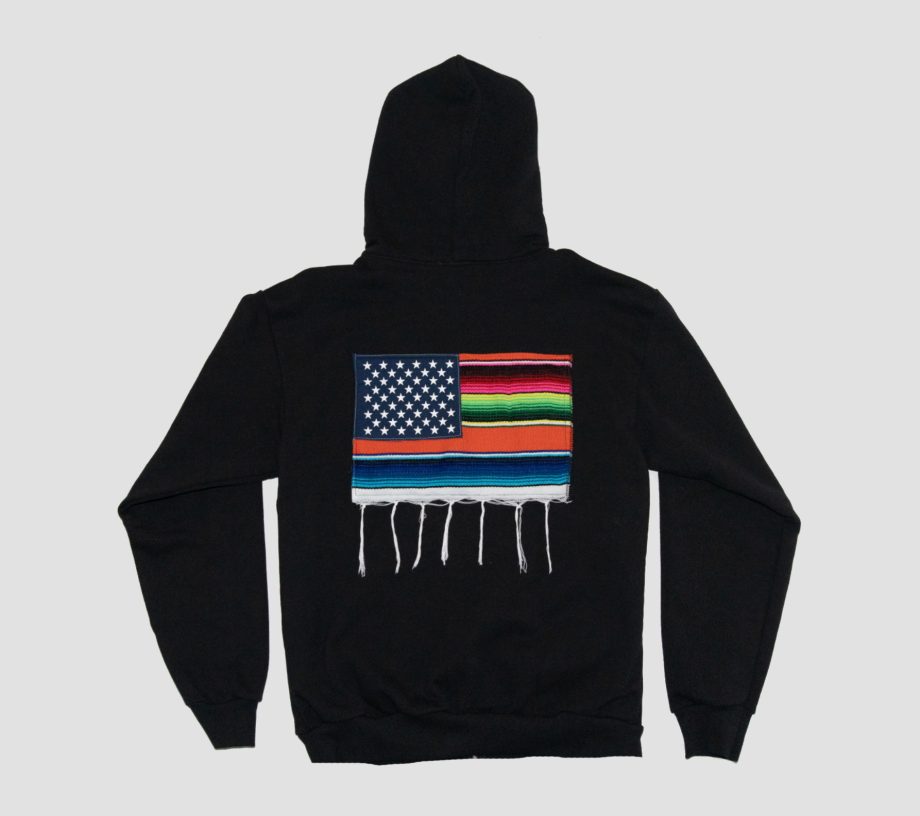 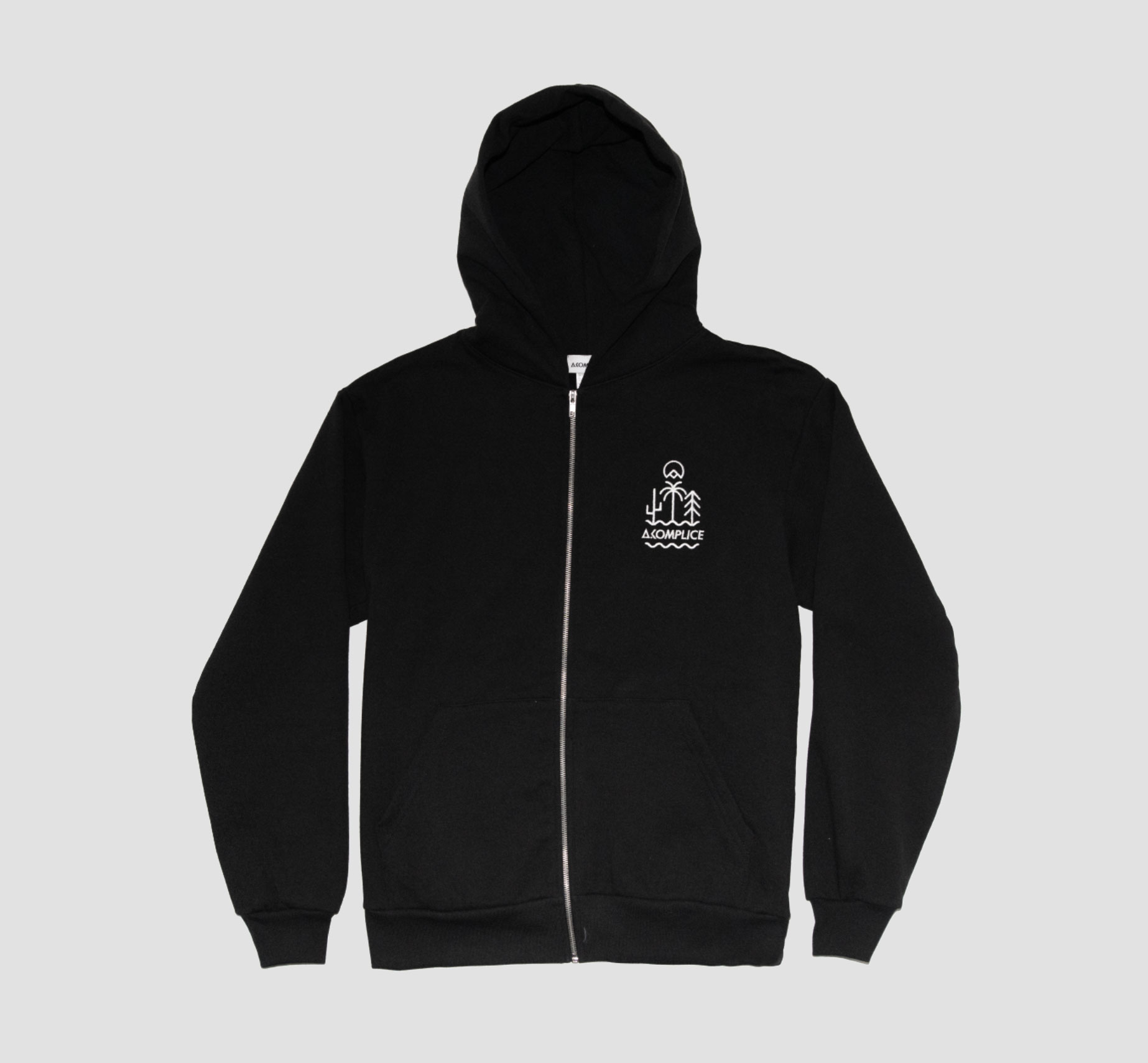 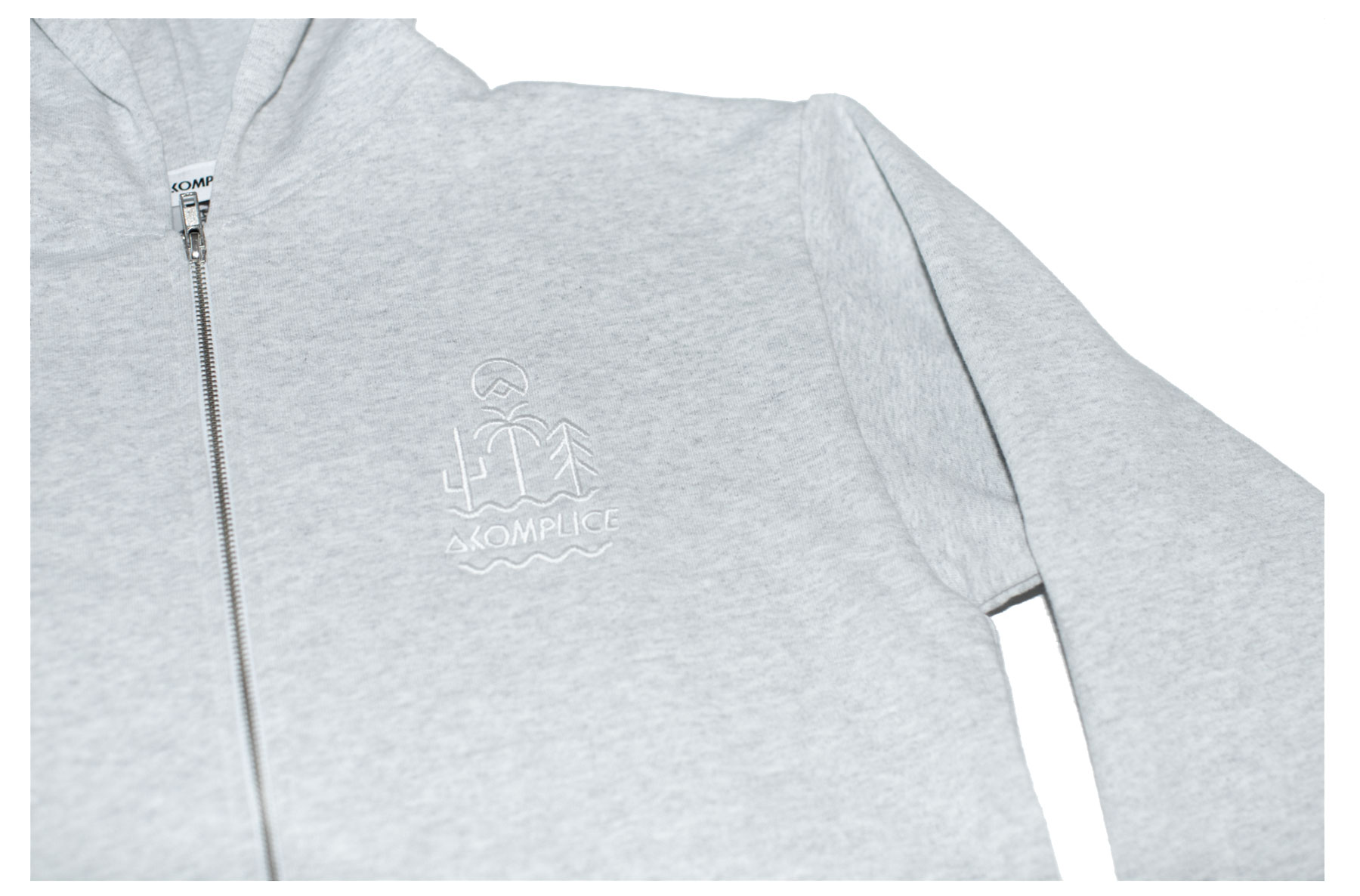 CUSTOM MEXICAN SERAPE MINI FLAG ON BACK OF FLEECE.
EACH FLAG WILL SLIGHTLY VARY IN APPEARANCE / COLOR.